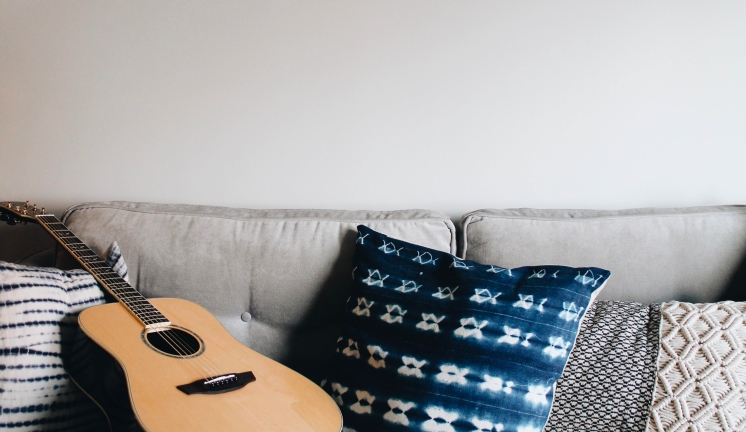 In recent years, she has found enjoyment in creating energetic, whimsical music for young audiences. CJ McGillivray was honoured to receive a Jessie Richardson Theatre Awards nomination for Outstanding Artistic Creation, Musical Composition for her work on On My Walk, presented by Carousel Theatre for Young People in June 2016. 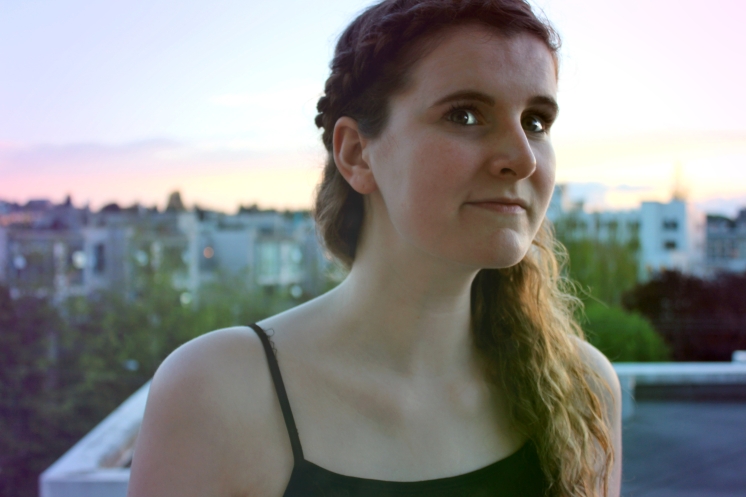 In her songwriting, CJ McGillivray enjoys experimenting with acoustic folk and pop. Her musical experience encompasses writing for and performing on piano, ukulele, guitar, keytar, oboe, flute, harmonica and melodica. Some contemporary musical influences include BØRNS, the Lumineers, Soley, Of Monsters and Men, Florence and the Machine and Cold War Kids. Her instrumental scores are influenced by romantic composers such as Chopin, Mendelssohn and Debussy.

They Witness Her, instrumental piano music written and performed by CJ McGillivray:

Prologue from Romeo and Juliet, written and performed by CJ McGillivray with words by William Shakespeare:

O Romeo, Romeo from Romeo and Juliet, written and performed by CJ McGillivray with words by William Shakespeare:

Creatures of Earth from Good Day and Good Night, written by CJ McGillivray: 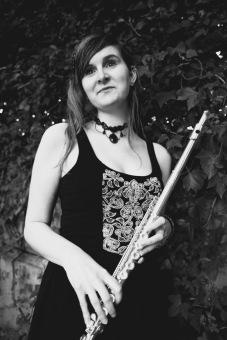 I found CJ to be an irreplaceable member of our team for many reasons. It was clearly evident to me and all others that she eagerly put her heart and soul into every aspect of her role, inspiring and encouraging those around her to care even more about our own work. Her enthusiasm and drive were contagious.

CJ created the most wonderful compositions based around emotions, compositions that you could truly sense and feel the story being portrayed through the notes played. She is a phenomenal musician and composer, the music truly runs through her.

– Evan Kascak, collaborator on an experimental performance featuring They Witness Her

Here is selection of recent musical projects and contracts for CJ McGillivray.